Are your gums sore and bleeding?

You may have bleeding gums when brushing or the bleeding is associated with sore teeth or gums.  Your gums may bleed without brushing or you feel they are bleeding for no reason.

Bleeding gums may be a small issue or may indicate that there is something more that needs to be investigated.

Healthy gums are generally not inflamed, tender, swollen or bleeding.  If your gums bleed, it is best to have them checked out. 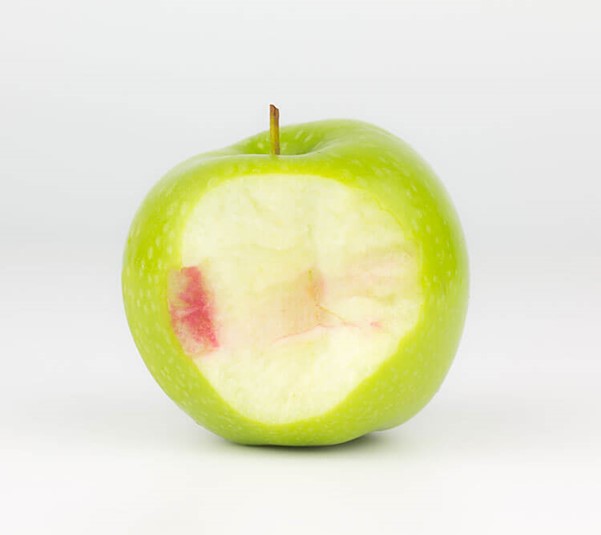 What are the causes of bleeding gums?

The most common reason for bleeding gums is that there is plaque and tartar build-up at the gum line.

If untreated it may lead to gum disease.  There are also other reasons for bleeding gums such as:

It could be an indicator of periodontal disease, which is an advanced stage of gum disease.  If not treated properly, this could lead to further health and dental issues.

There are also other health reasons that could lead to bleeding gums such as:

Bleeding gums should not be ignored.

Can bleeding gums be treated?

The treatment for bleeding gums depends on the condition of your teeth and gums and the bleeding you are experiencing.

Where you have not lost any gum or bone, and there is a low level build up of plaque or tartar a scale and cleaning may be sufficient.  This will give the gums chance to heal without further intervention.

If there is gum or bone loss, or there is more expansive damage, more intervention may be required over a longer period. Your treatment will target the bacteria that are compromising your gums and teeth, and remove the build up of plaque and tartar from your teeth and gums.

Should I be concerned?

Bleeding gums are not normal at any age.

If the problem is chronic, occurs frequently or even just occasionally, it is important to see a dentist.

If your gums are bleeding you should have the health of your gums reviewed and have professional treatment.

The only way to determine the cause of your bleeding gums is through an examination.

To find out more about treating your bleeding gums, call our friendly staff at Woodville & Seaton Dental Clinic on (08) 8268 5422 or request an appointment online.

We at Woodville and Seaton Dental Clinic are committed to providing the best dental care and oral hygiene solutions for you and your family.